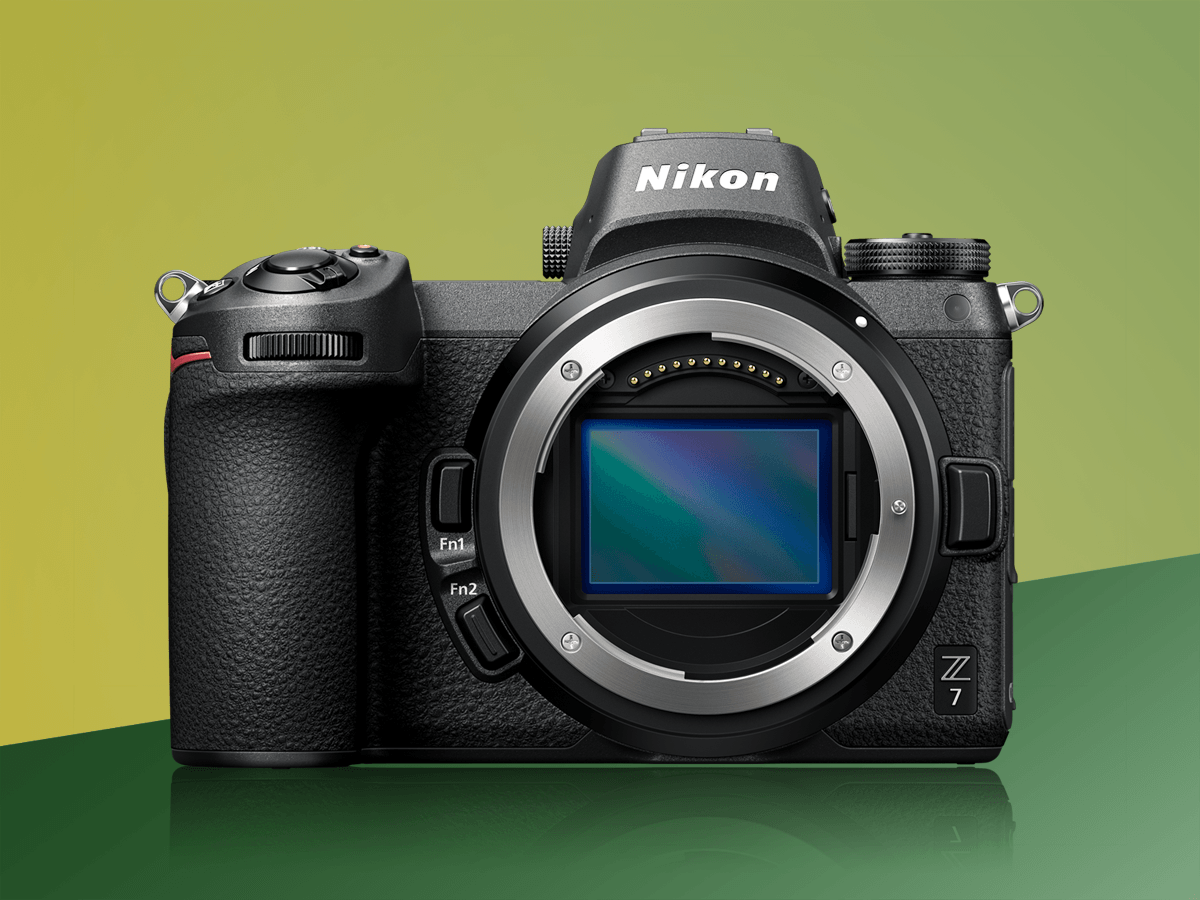 Nikon just released their new mirrorless flagship cameras aimed at recapturing some market share that Sony has managed to steal away with their highly acclaimed A7 and A9 mirrorless cameras.

Nikon users have been waiting for this moment for some time now as the benefits of the mirrorless technology can’t be ignored and other factors such as brand loyalty and investment in lenses can keep us from switching brands too often.

So was it worth the wait and should you rush to put your pre order in now. Lets find out.

First of all there are two options the Z6 which gives you 24 megapixels full frame, AA filter and 12 FPS and the Z7 which has the larger 45 Megapixel count no AA filter and 9FPS which is going to be more suited to the landscape or commercial product photographer looking for the ultimate in image sharpness.

The z6 will retail for around 2k body only and the z7 around 3,3k body only.

The cameras are also available in Kit form and with the all-new Z mount system that offering a 24-70mm f/4 zoom.

The same lens will cost $999.95 on its own and has a minimum focus distance of under 12 inches across its zoom range.

These new lenses make a lot of sense if you are just buying into the system.

However for me the most appealing thing about Nikon creating a professional series of mirrorless cameras would be the ability to use your existing glass, and the same thing applies to Canon should they decide to introduce a similar product.

And to that avail, Nikon did announce a proprietary FTZ adapter coming in at $250 that is compatible with hundreds of your f mount lenses promising auto focus capability and auto exposure as well as compatibility with the cameras in body image stabilisation.

So overall a pretty decent offering but nothing to blow Sony out of the water or put Canon on notice when it comes time for them to step up to the Mark.

So here are the five things that Nikon could have done better to put them in the mirrorless game and avoid losing even more ground to the emergence of competitor offers from Sony and soon Canon.

Neither the z6 or z7 include dual memory card capability. There is just one Single memory slot: XQD slot. So for professional photographers, shooting untethered, capturing live events such as sports, wildlife or weddings, you don’t have the option to shoot on 2 cards thereby creating a back up of data that is in effect irreplaceable. That is going to be a hard one to reconcile for any pro considering a switch from the DSLR options such as a D850 or D5.

2) The rear display is a 3.2 inch 2.1 million dot touchscreen LCD with 170 degree viewing angle, but it it doesn’t tilt up or below for selfie view mode. This is a feature desired by most vloggers and really should have found its way into this model of camera.

3) The video capability is pretty decent offering 4k at up to 30p and 1080p video with slow motion frame rate of 120p. So pretty much a match with the Sony A7 Mark III which is their nearest competitor. However this was their chance to up the ante in terms of video and I felt they could have gone up to 120p or even 240 in 4k video and why not faster frame rates on HD video. We live in a time when most flagship smartphones such as the iPhone 10, Samsung S9 and Huawei P20 can shoot 4k 30fps and high frame rate slow motion 60 at 1080 and even 960 at 720.
When you are paying 2-3k for a 2018 cutting edge technology should you not have access to specs that are far superior to those you might find on a consumer household item?

4) Another much-talked-about issue for the Z6 and Z7 is that the camera’s ultra-high FPS mode comes with some noticeable compromises. Although the Z6 shoots an impressive 12 frames per second, and the 45-megapixel Z7 manages 9 FPS, not everything is perfect when you use these extreme frame rate modes.
First, the buffer of these two cameras isn’t especially large. With the Z6, you can shoot three seconds of 12 FPS shooting for a total of 36 images. The Z7 allows 2.5 seconds of 9 FPS shooting for a total of 22 or 23 images. After that point, the camera will start to slow down significantly.

5) Although the new autofocus system boasts 493 focus points covering over 93% of the frame which is going to be enough to satisfy most focussing situations, the Sony A7 Mark III R has up to 693 and includes some AI such as eye focus which is also found on some Fuji cameras.
Portrait photographers have the often difficult task of making sure their subject’s nose isn’t in focus while the eyes are blurry, or even eyelashes versus iris! While the Nikon Z6 and Z7 do have face-tracking a
bilities, they don’t include eye-focus AF, which puts them behind some of the competition.
This certainly doesn’t matter for every photo. It only impacts images where you are close enough to your subject for there to be a noticeable difference in sharpness between one eye versus the other, or one eye versus the nose. However its small features like this that can add great value and win loyalty to a brand.

So in summary a very decent first attempt at producing a professional mirrorless camera that may appeal to the existing Nikon customer who wants to take advantage of the smaller more compact body of the mirrorless format.

Certainly, the FTZ adaptor allowing you to retro fit your existing lenses with full autofocus and auto exposure is a plus.

However I can’t help but feel that Nikon has simply played the imitation game here, releasing a camera that is only comparable to the Sony A7 mark iii rather than try to innovate further and provide features and specs that exceed anything in the category.

Remembering that as I pointed out earlier, we live in a time where a consumer smart phones such as the Huawei P20 Pro is now positioned as a semi professional camera boasting 40Mp images, 3 leica lenses, 4k video and 960 fps slow motion. Sure at the moment the size of the image sensor may let it down compared to the full frame capability of this new mirrorless system, however if Nikon want to ensure that they remain viable in this prosumer space they really need to be thinking much further ahead and providing those who are willing to spend all that extra money on a dedicated camera with specs and features that they truly deserve….